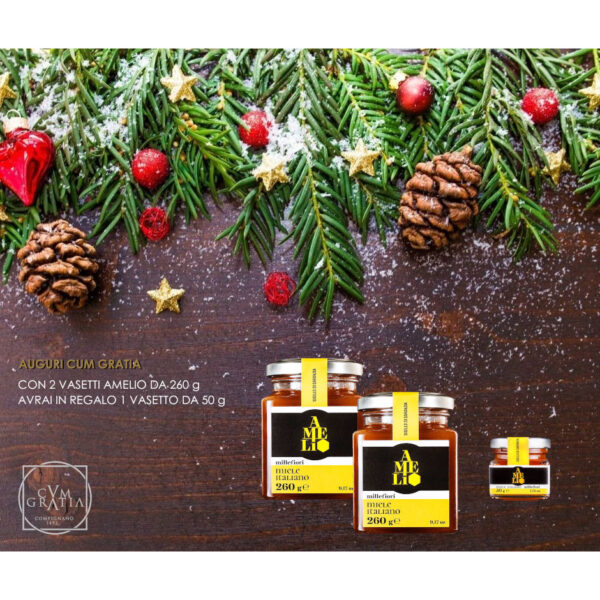 General Presentation: ITALIAN WILDFLOWERS HONEY done with nectar from the hills of Compignano, Perugia province, Umbria region. Superior quality honey, extracted liquid from beams by cold centrifugation, not subjected to thermal storage treatments. Our bees, settled in the “Paradiso delle Api”, are organically raised, the company is in biological conversion since 2018. In three years we will have officially certified our “organic honey” of the highest quality, since all the surrounding crops are biological.
Typology: As in all the wildflower honeys it is difficult to determine the exact composition of the blooms, we can say that the prevailing blooms are heather and leguminous, among which sainfoin, sulla, alfalfa; we point out the presence of sunflower.
Production Area: Loc. Fecciaine in Compignano, Monte Lagello (province of Perugia, Umbria region).
Production plant: corporate, located in Loc. Fecciaine, Compignano.
Harvest period: from May to September.
Annual production: 10 quintals 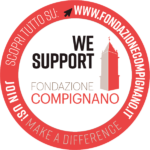